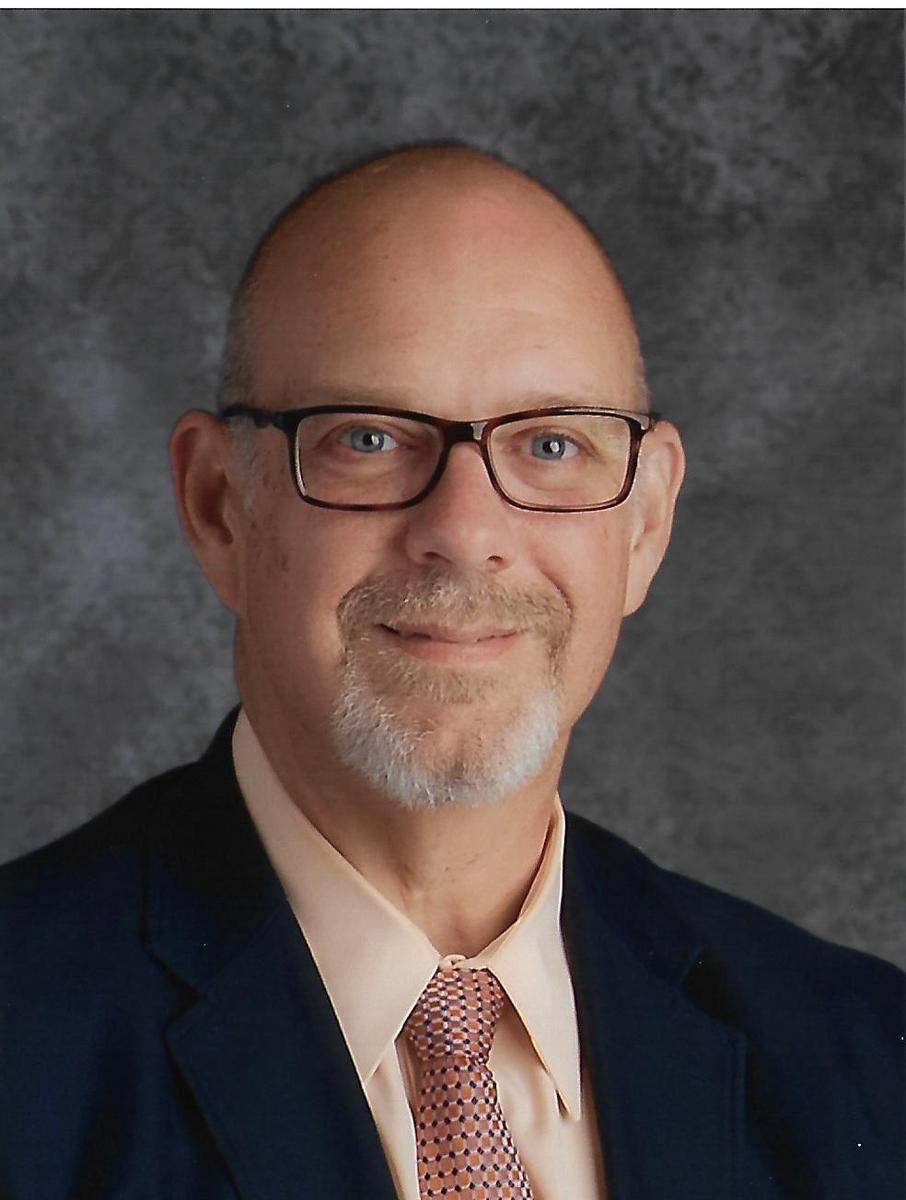 Dr. Chris Kennedy joinsThomasville City Schools on July 1, 2020, after serving as an administrator in Johnston County Public Schools for more than 10 years. As principal, he led one of the state’s lowest-performing middle schools, Selma Middle School, out of failing status after just one year. He also served as principal of Corinth-Holders Elementary School and South Campus Community Middle School, as well as an assistant principal at Smithfield-Selma High School, where he created a freshman transition and support program that reduced dropout rates by 70% and raised graduation rates 24%Prior to becoming a school administrator, Dr. Kennedy taught high school science and coached basketball at Goldsboro High School, East Wake High School, Lexington Senior High School, and Wake Forest-Rolesville High School. He was also the athletic director at Lexington and was an assistant basketball coach at Saint Augustine's College.

A native of Goldsboro, NC, Dr. Kennedy holds a Bachelor of Arts from the University of North Carolina at Chapel Hill, a Master of Education from the University of Massachusetts at Lowell, and an Education Specialist and Doctor of Education from Liberty University. He is a published author of sports, education, and curriculum articles and has been a presenter of professional development and teacher and administrator training for universities and the North Carolina Department of Public Instruction.Dr. Kennedy and his wife, a middle school science teacher, have been married for over 20 years and have two children. 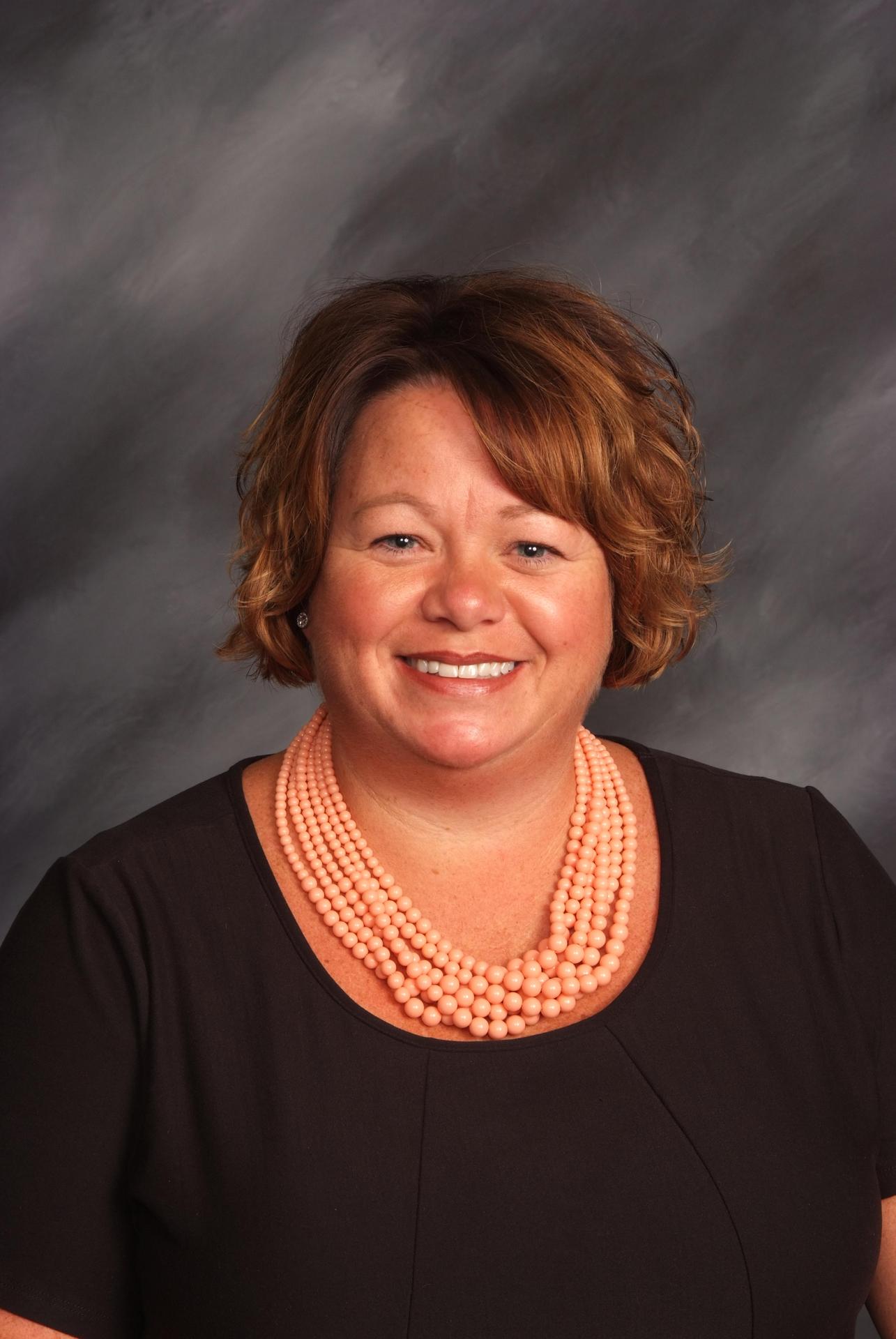 Kelli Goins Dalton joins Thomasville City Schools as the Chief Human Resources Officer. Prior to working in Human Resources, Mrs. Dalton served as an elementary school teacher, middle school assistant principal, and principal at both the elementary and middle levels. She is completing her eighteenth year in public education. Mrs. Dalton was a North Carolina Principal Fellow, cohort 12, and completed her Master of School Administration at the University of North Carolina at Greensboro. Her love of learning led her to complete an Education Specialist degree in Educational Administration from Appalachian State University. Currently in her final year of graduate work, Mrs. Dalton is completing her Doctorate of Education with High Point University. Outside of work and school, she enjoys spending time outdoors and being with her husband, Scott, and their two children, Ragan and Jackson.

Jennifer Buck
Chief Technology & Information Officer
Jennifer Buck has taken on a new role as Chief Technology and Information Officer in Thomasville City Schools this year. This is her 25th year in education; 18 years of which have been devoted to the students and staff in Thomasville. Her career spans 11 years of teaching elementary grades in Texas and North Carolina, and 13 years working with teachers as an instructional technology facilitator and coordinator, and then Director of Teaching and Learning. She is a National Board Certified Middle Childhood Generalist Teacher, earned her undergraduate degree from Averett University and her graduate degree from East Carolina University. Furthering STEM education, providing rich digital teaching and learning experiences for staff and students and ensuring access to quality technology tools are among her passions and goals. Jennifer can be reached at 336-474-4183 or buckj@tcs.k12.nc.us.