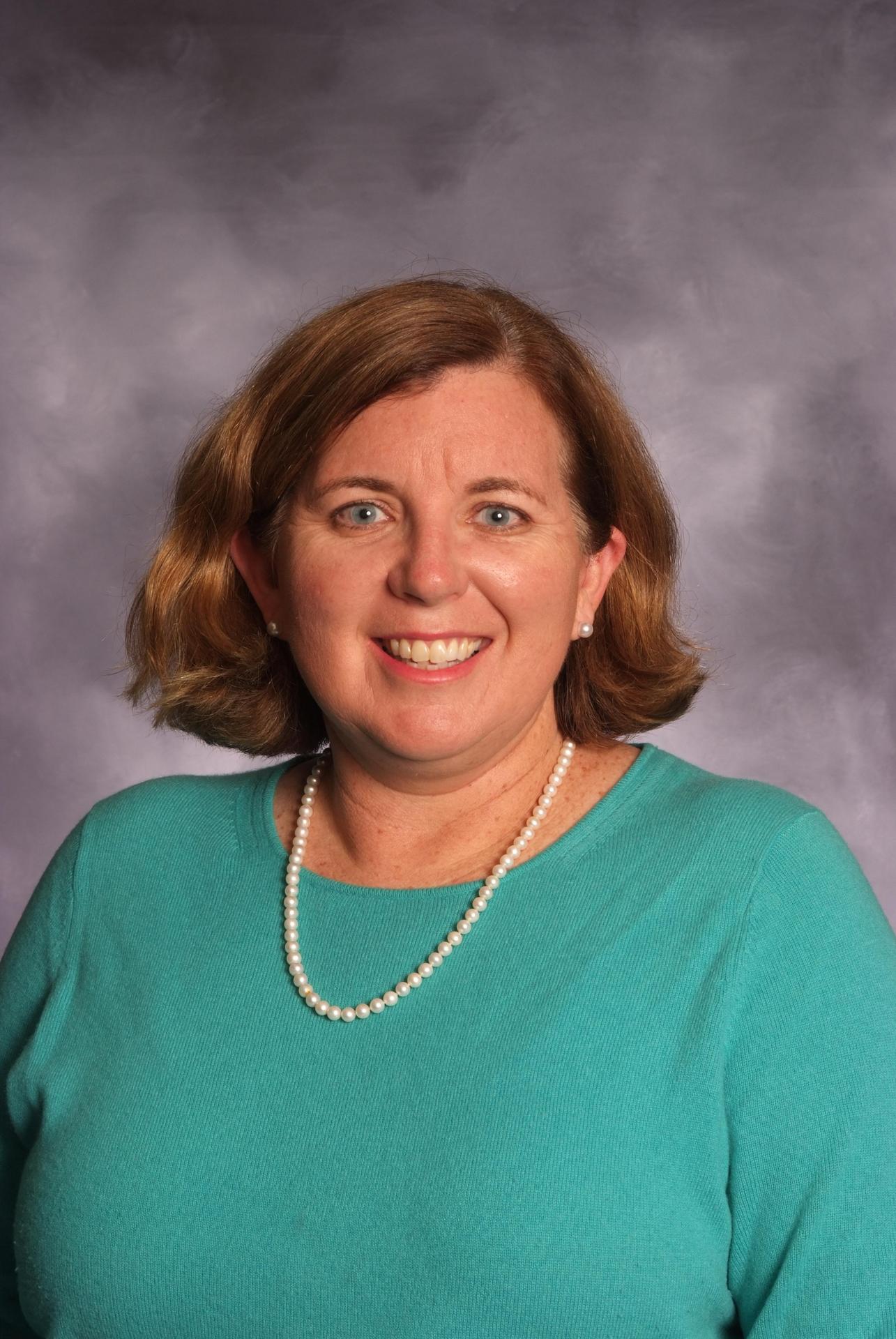 Dr. Gentry has been in education in NC for 23 years.  She is a graduate of Clemson University where she received an undergraduate degree in English Education with a minor in Political Science.  She was awarded the Norris Medal as Clemson's outstanding graduate and was a member and leader of multiple campus organizations.

Gentry began her teaching career at Griffin Middle School in Guilford County as a 7th grade language arts and social studies teacher.  In 1996 she moved into a teaching position at Carver High School in Winston Salem where she taught all levels of English over her 6 years at the school.  She also served as a coach/assistant athletic director and sponsor of multiple clubs. During her time at Carver, Dr. Gentry completed her Master's degree in School Administration at UNCG and scores in writing and English II moved from 34% to 72% proficient.  She was named assistant principal at Central Davidson Middle School in 2000 and was made principal of that school in 2002.  In 2005 she was named principal at West Davidson High School.  During Dr. Gentry's time at both Central Davidson and West Davidson steady growth in all data areas was made.  In 2012, Dr. Gentry was named principal of Davidson Early College and served students from Davidson County, Lexington City and Thomasville City Schools.  The school was consistently ranked as a top NC High School by US News and World Report and led the district in performance data, with a 100% graduation and college acceptance rate.

In 2015-2016, Gentry completed her doctorate work at High Point University and began her tenure as Chief Academic Officer for the Thomasville City Schools. In September 2017, Gentry was named The Chief Operations Officer for TCS.  During her 3 years with the Thomasville City Schools, Gentry has built positive relationships with staff, students and the community.  She is committed to building opportunities for success for the students of the district.